Factory sampling to the agreed specification

1. Samples produce normally minimum 2pcs one for the client, one for reference.
2. Full inspection of the samples by Nomis.Asia QC / engineering staff, Detailed report sent the client for review, including dimensional checks and related pictures
3. Sample sent to the client for their visual inspection and other checks.
4. Client feedback:
a. Pass
b. Rejection remake/improvements, if a remake is required the process is repeated.
c. Released for production but points to be improved in production,
5. Translation and communication to the factory so they are clear on the requirements
6. Production order starts with mid process inspection checking if required
7. Order completed: AQL inspection by Nomis Asia staff. Detailed inspection report sent to client for approval, stating pass or fail and showing rejection detail and photos if any issues 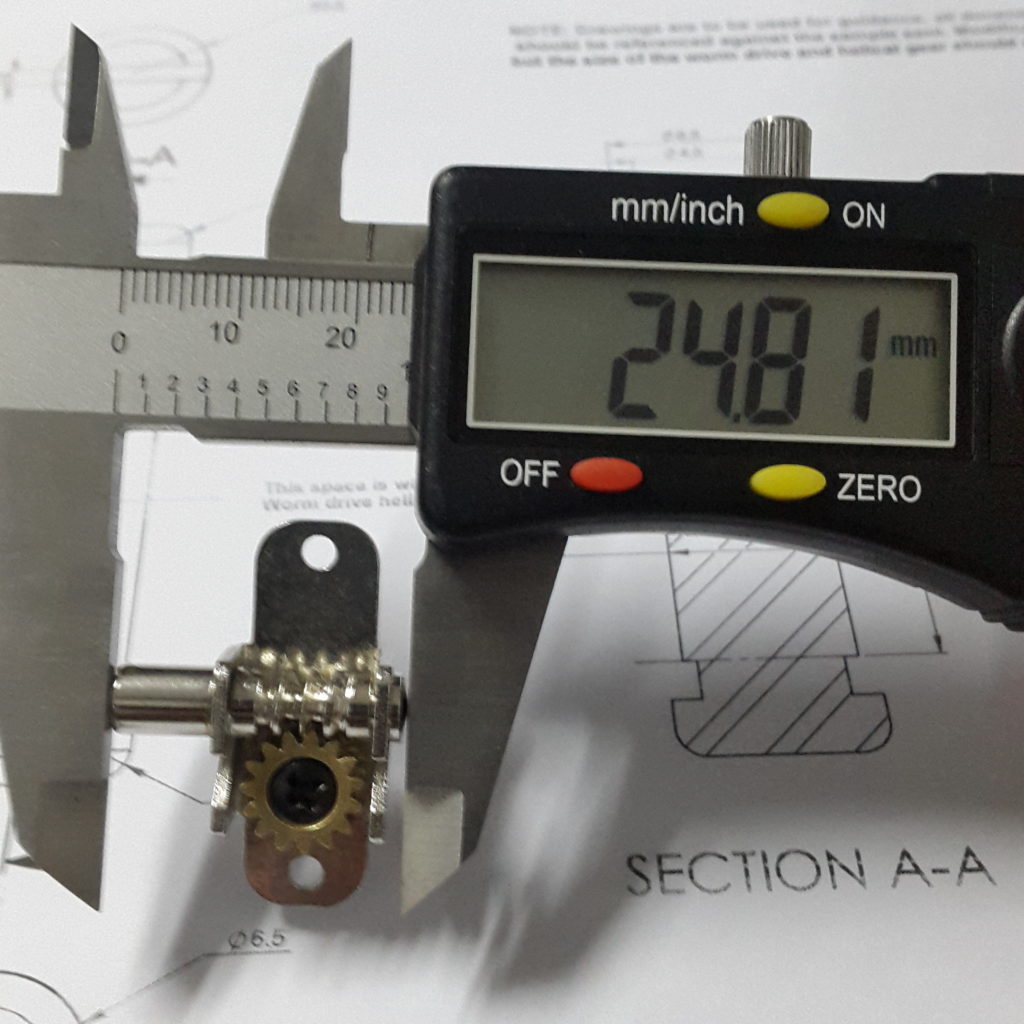 AQL quality control process widely used in Asia (acceptable quality limit); acceptable quality level inspection standard that prescribes the range of the number of defective components that is considered acceptable when random sampling those components during an inspection. The defects found during an electronic or electrical test, or during a physical (mechanical) inspection, are sometimes classified into three levels:
• Critical
• Major
• Minor
Critical defects are those that render the product unsafe or hazardous for the end user or that contravenes mandatory regulations or the product is none functional outside of it usage specification
Major defects can result in the product’s failure, reducing its marketability, usability or saleability. Basically just not acceptable.
Minor defects do not affect the product’s marketability or usability, but represent workmanship defects that make the product fall short of defined quality standards. Different companies maintain different interpretations of each defect type. Buyers and sellers agree on an AQL standard before or when placing an order, chosen according to the level of risk each party assumes, which they use as a reference during pre-shipment inspection. 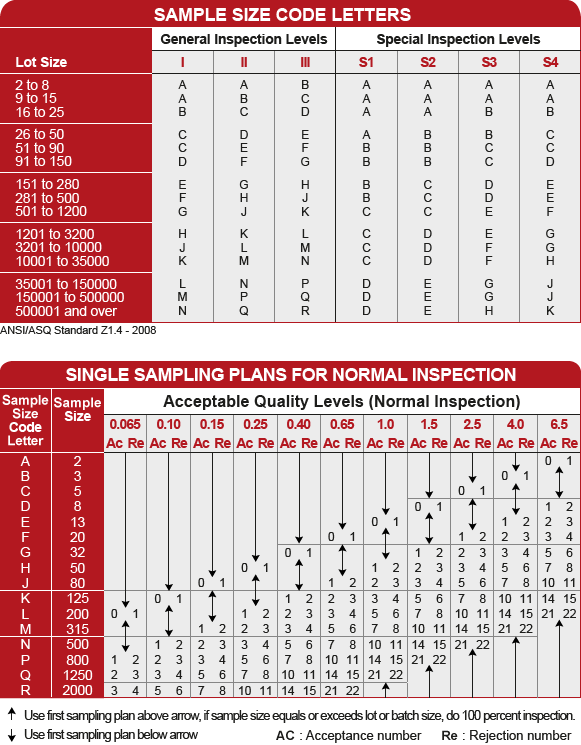